SAN JOSE, CA.- Dinh Q. Lê: True Journey Is Return is the largest solo exhibition of the renowned Vietnamese-American artist’s work in the United States in more than a decade. Dinh Q. Lê features five major video and photography installations, including the installation Vision In Darkness: Trần Trung Tín (2015), which has never before seen in the US, and rarely seen photo-weavings from 2006. The exhibition highlights the artist’s ongoing experimentation in narrative and storytelling through multimedia documentary video and found photography installations. The exhibition is organized by San José Museum of Art’sassociate curator Rory Padeken and is on view at SJMA from September 14, 2018 through April 7, 2019. A 120-page illustrated catalogue, has been published by SJMA in conjunction with the exhibition.

“We are thrilled to bring internationally renowned artist Dinh Q. Lê’s work to Silicon Valley as part of our ongoing commitment to exhibitions that reflect the diversity of our community and the exciting and important work being done by contemporary artists,” says Sayre Batton, Oshman Executive Director at SJMA. While Lê is best known for his unique photo-weavings—interlaced vertical and horizontal strips of documentary photographs and Hollywood film stills about the Vietnam War—this exhibition highlights his ongoing experimentations in video and photography installation. He explores themes of departure and return, the role of the artist during times of war, and reimagining symbols of American imperialism and recent histories of Vietnam through documentary videos and multichannel cinematic presentations, delicate watercolors and abstract paintings made by his artist/subjects, and architectural structures that comprise thousands of photographs abandoned by families fleeing from the ravages of war. Engaged with other Vietnamese voices and perspectives, Lê reshapes and generates new memories and images of the conflict by giving voice literally and metaphorically to those marginalized by history. The exhibition includes Light and Belief: Voices and Sketches of Life from the Vietnam War (2012), a multimedia installation of 101 paintings and drawings with a documentary video with animation. Originally commissioned by documenta for dOCUMENTA 13, Light and Belief uncovers how northern Vietnamese artists were enlisted to fight in the war by sketching scenes at the battlefront. Vision In Darkness: Trần Trung Tín (2015), Lê’s sequel to Light and Belief, comprises six abstract paintings and a biographical documentary of artist Trần Trung Tín (1933–2008). The work examines Tran’s disillusionment with repressive government policies and the solace he found in creating abstract paintings— resisting the established artistic and social norms of the time. The exhibition will also feature Lê’s major architectural installation Crossing the Farther Shore (2014), constructed with thousands of found photographs abandoned by families fleeing from the conflicts of war; his earliest video works The Imaginary Country (2006) and The Farmers and the Helicopters (2006); and a selection of rarely-seen photo-weavings of flowers from the series “Tapestry” (2006).

“Lê entwines unknown narratives of war and migration from people in North Vietnam, the Vietnamese diaspora, and refugees who have recently returned to Vietnam,” says Padeken. 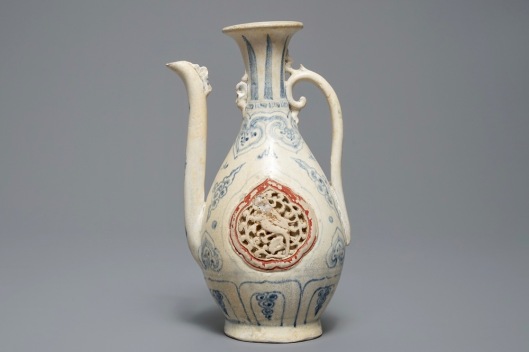 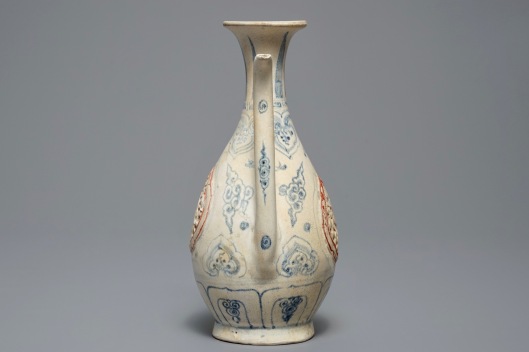 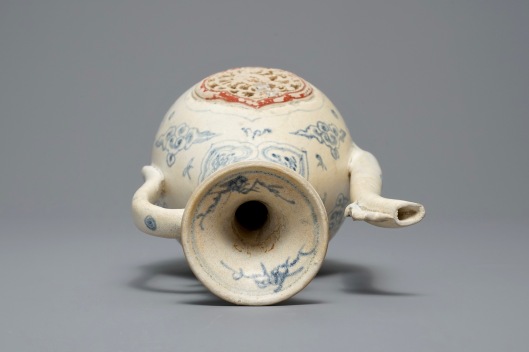 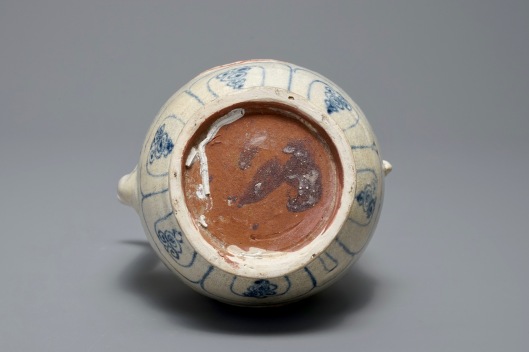 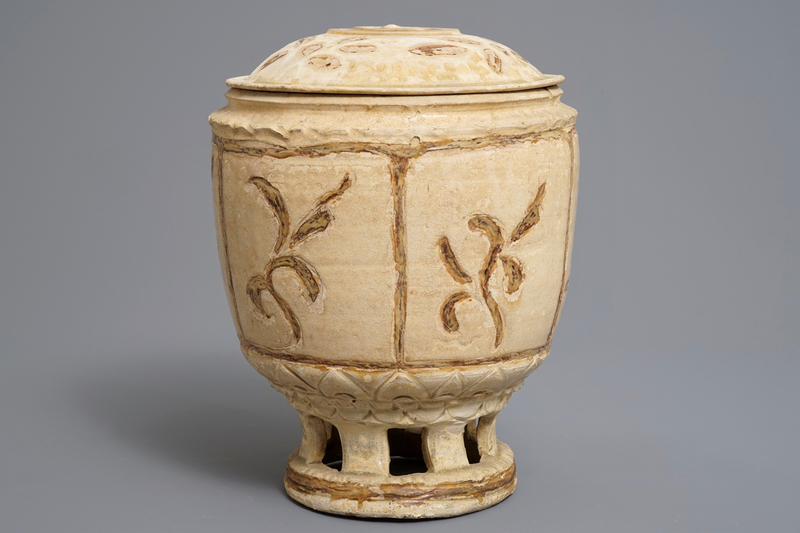 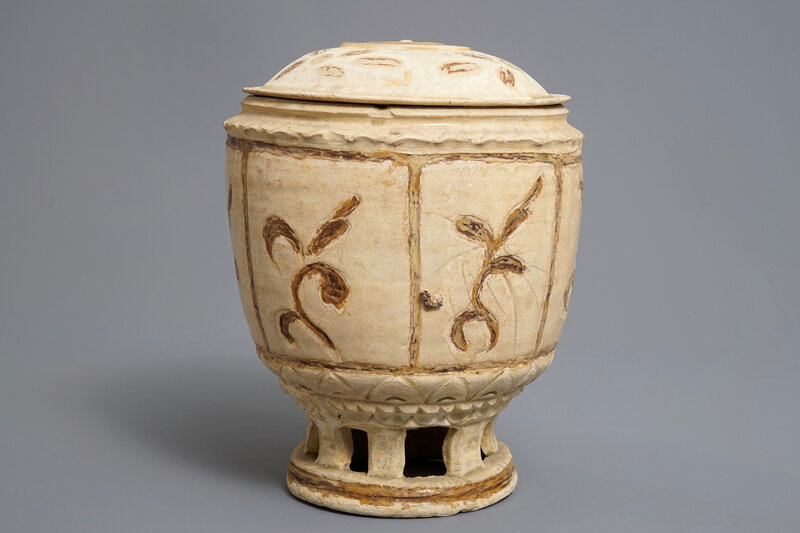 Provenance: The collection of deceased Belgian archeologist Thirot, active in South-East Asia between 1960 and 1990. COPENHAGEN.- The National Gallery of Denmark is presenting a large-scale retrospective featuring one of Denmark’s most internationally acclaimed contemporary artists: Danh Vo. The exhibition at SMK is the result of a unique collaboration with The Solomon R. Guggenheim Museum in New York.

Full-scale replicas of the folds of the Statue of Liberty’s robes, a chandelier that has witnessed major turning points in history, and letters from a warring and ballet-loving Henry Kissinger.

This autumn, SMK presents the largest exhibition ever presented in Denmark featuring the work of Danish-Vietnamese artist Danh Vo (b. 1975). More than 75 works of art, including several entirely new works produced especially for SMK, fill the museum’s exhibition rooms. At the same time Vo also takes over the museum’s Sculpture Street to present a very special project.

In his art, Vo works with existing and found materials such as a classical marble sculptures, a lavish watch, a worn-out refrigerator, personal letters and historical photographs, deconstructing and combining these objects to create new works with new meaning. He often uses his personal history as the starting point for discussing universal themes such as migration, globalisation and desire.

From 5th Avenue to Sølvgade
The exhibition Danh Vo –Take My Breath Away is created in collaboration with the Solomon R. Guggenheim Museum in New York, which presented the first version of this exhibition in the museum’s iconic rotunda this spring. For the SMK show, Vo has developed entirely new settings for the presentation of his works – including large-scale Chinese pavilions made of wood and an original pink food truck, which has also been brought in from China.

For his display in the Sculpture Street, Vo has chosen a selection of classical sculptures from the Royal Cast Collection, combining them with circular daybeds upholstered in original fabrics by the noted textile company Kvadrat as well as with Akari paper lamps and herb beds grown in collaboration with the museum café, Kafeteria, which he took part in designing earlier this year. Danh Vo and SMK
SMK has followed Danh Vo ever since the early beginnings of his career, making this his third exhibition at the museum. A crucially important contemporary artist, Vo is particularly interesting to SMK because his art delves into cultural, aesthetic and political aspects of the past, reflecting current themes and issues in history. This approach closely resembles how SMK, being a national gallery that houses art from the fourteenth century to the present day, works with the past and present and all their mutual interactions under the same roof.

Danh (pronounced ya:n) Vo was born in Vietnam in 1975, but arrived in Denmark at the age of four. He and his family fled Vietnam on a boat built by Vo’s father. Hoping to reach the USA, the family was picked up by a Mærsk vessel in the Pacific Ocean and ended up in Denmark.

Vo is a graduate from the Royal Danish Academy of Fine Arts and the Städelschule in Frankfurt.

In 2012 he received the Hugo Boss Prize, an international art award.

In May, Observer.com listed Vo as one of the artists who will change the world in 2018. » 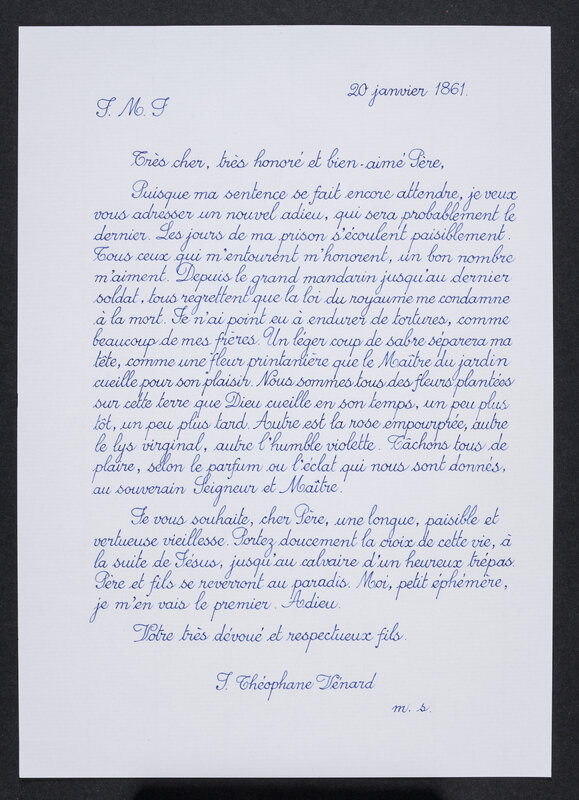 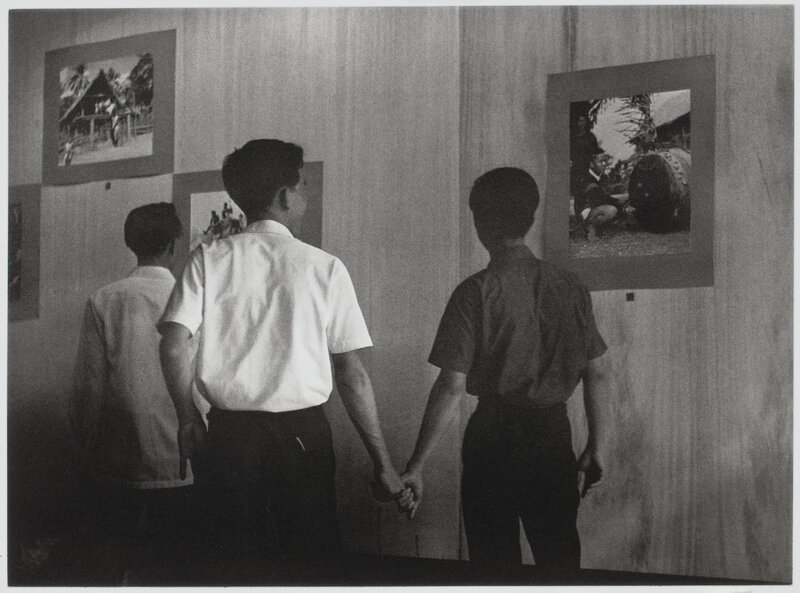 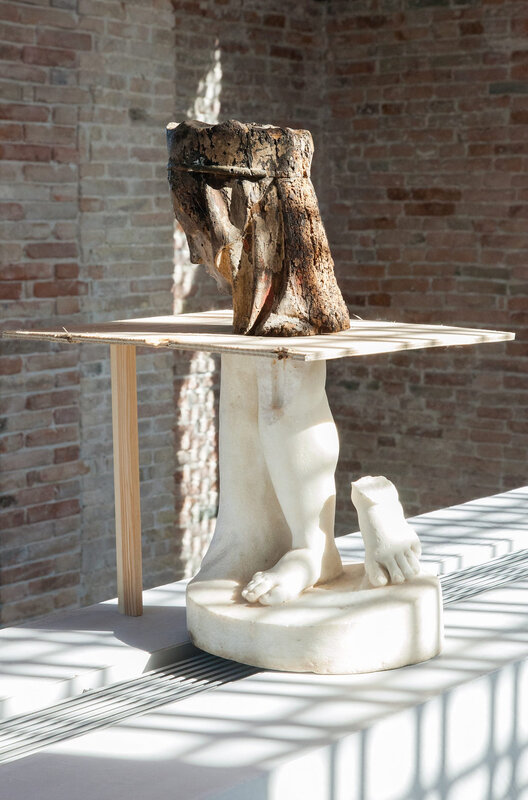 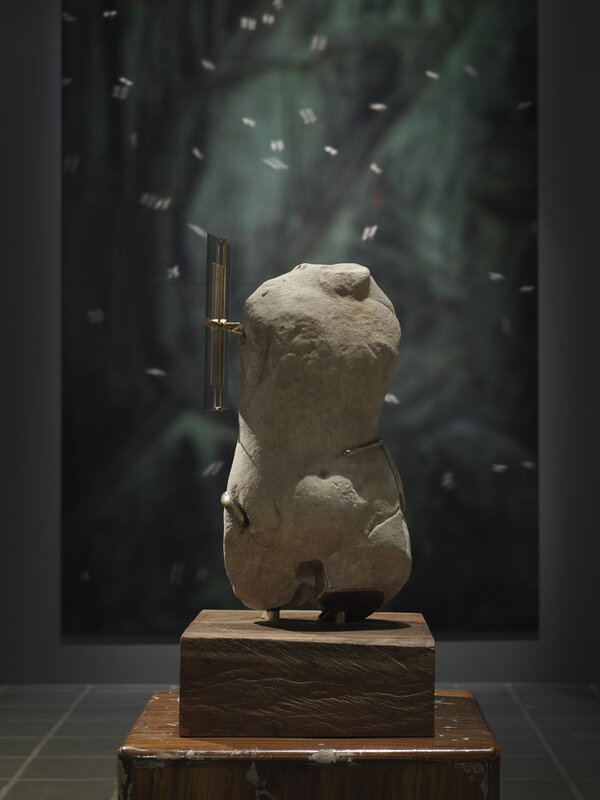 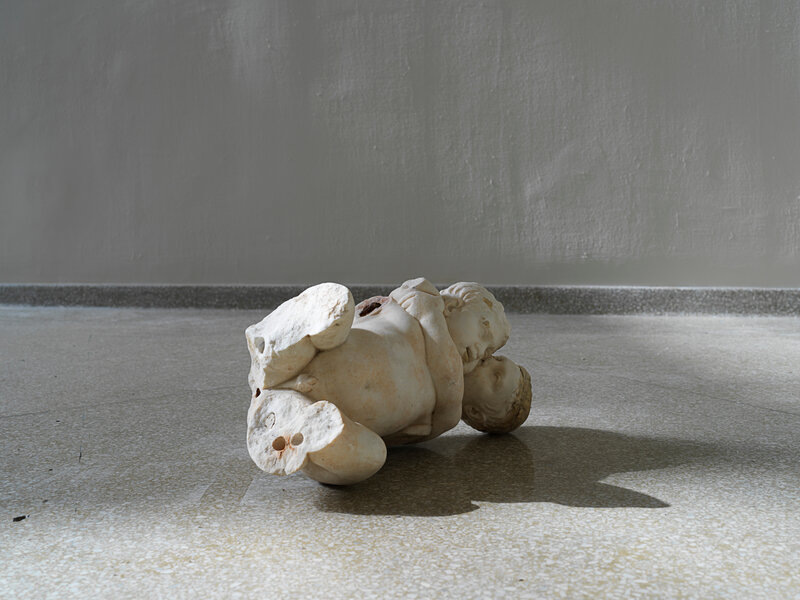 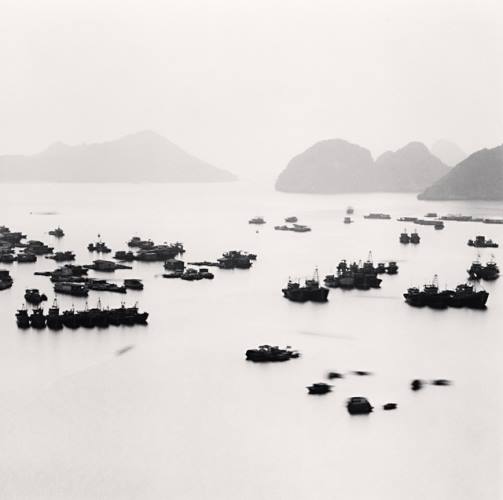